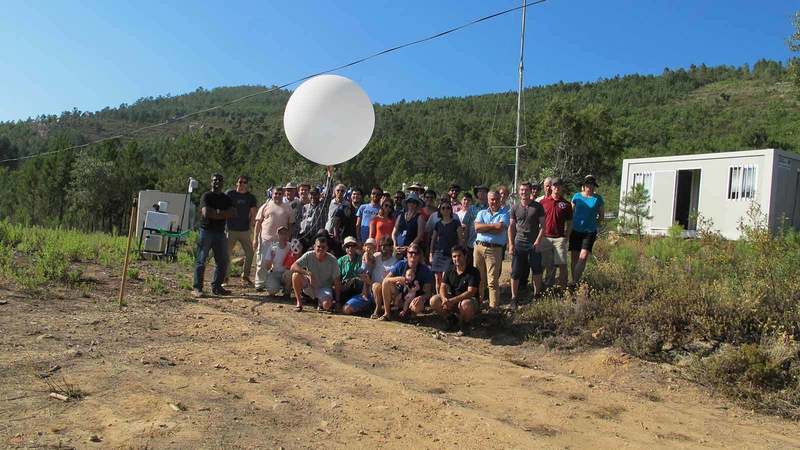 The project falls under the Scientific Program Overview (SPO): The Perdigão Field Experiment, funded by the NSF to develop a research program by leveraging the resources of a European Union (EU) mega-project supported under the sixth framework funding instrument named ERANET+

The specific issues this project plans to address are:

The New European Wind Atlas (NEWA) project is a joint European effort involving research agencies from eight European countries, co-funded under the ERA-NET Plus Program. The ultimate goal of the project is to create and publish a European Wind Atlas in electronic form, building a model chain of computational models, and field measurement campaigns.

The five-year NEWA project started on May 01, 2015, with expected deliverables of an electronic atlas, dynamical downscaling methodologies and open source models validated through previous as well as new field data. Information on regional wind resource assessment, wind variability and local siting of turbines will be developed, including guidelines and computational procedures for the effects of shelter from buildings and other obstacles, varying surface roughness and the influence of hills and mountains. The goal is to reduce the Annual Energy Production (AEP) estimation error for turbines in complex terrain from the current level of 40-50% to 3-10%. There will be several field campaigns - in mountains (relevant to this proposal), forested hills (Kassel in Germany), offshore (northern Europe), large changes in surface characteristics (Alaiz mountain, Spain) and cold climates (high altitude ridges in Turkey).